The striking two-storey building providing the base for Fox Sports’ broadcasts throughout the month long tournament was designed and assembled by Vancouver based Matakana Scaffolding Group using Apollo’s X-Beam system built in the UK at our Barnsley factory.

However, it wasn’t all smooth sailing quite literally, as at the eleventh hour, Apollo had to manufacture a complete second structure which was airfreighted at short notice to Vancouver after the original container travelling by sea became seriously delayed on its journey.

With the ship and its cargo not due to dock in Vancouver until well after the completion date of the structure, this could have spelt disaster. But thanks to the hard work and dedication of Apollo Scaffold Services team, the new structure was manufactured in Barnsley in record time and landed in Vancouver on 13th May to be received by a very relieved team at Matakana Scaffolding Group, before being erected by their experts a full day ahead of schedule.

Whether large or small, contact us with details of your project and our engineers will assist you in achieving the results you need. 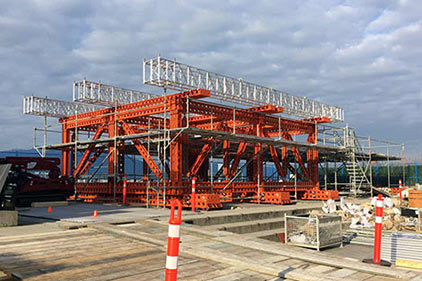 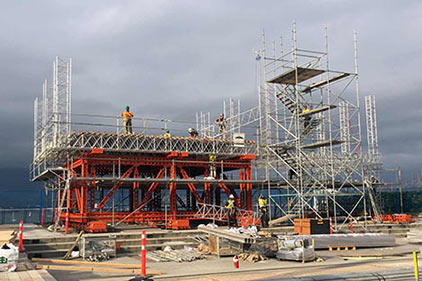 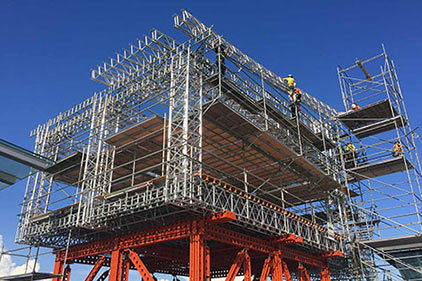 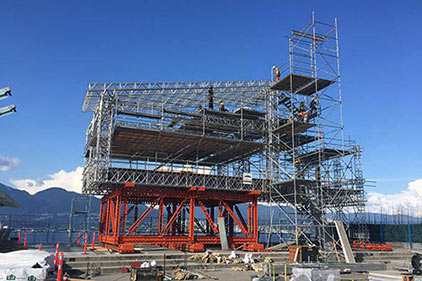 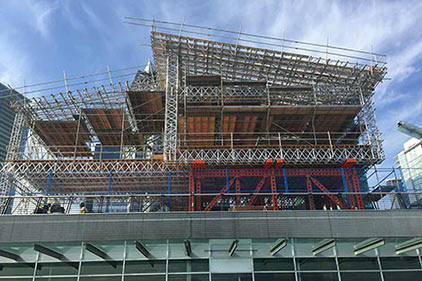 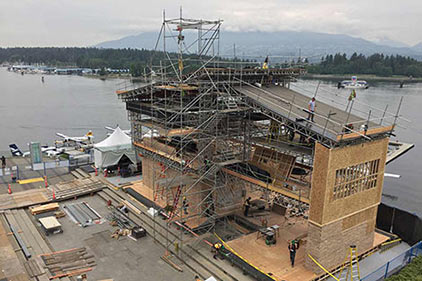 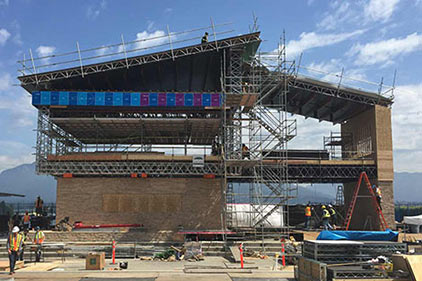 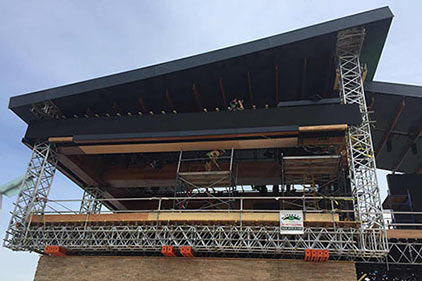 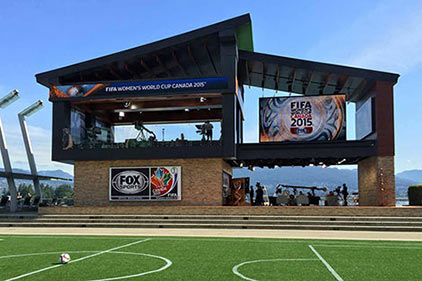 At Apollo Scaffold Services, we are proud of the fact that our range of high quality scaffolding products are manufactured in Britain.

Because of this, we are members of the Made in Britain campaign which promotes British manufacturing both in the UK and overseas.
Tweets by @apollo_cradles

Fill in the form below and we will be in touch soon: